For Duolingo, the world’s most downloaded education app, growth is fundamentally about retention. If users don’t stick around, they won’t learn and inevitably won’t share Duolingo with their friends. As VP of Marketing and Growth at Duolingo through 2017, improving retention was the top priority of Gina Gotthilf. In her five years there, she helped take Duolingo from 3 million users to more than 200 million. And these aren’t just signups who’ve gone dark; Duolingo users complete 7 billion lessons each month. Gina stepped away from Duolingo at the beginning of 2018 to help non-profits better understand the growth and marketing principles that thrive in today’s tech world. So, I had her join me on the podcast to share her Duolingo learnings while they’re still fresh. Our chat covers how gaming principles influenced her growth experiments, her team’s most successful retention tactics, and much more. What follows is a lightly edited transcript of the interview.

View all posts by Jerry Whisler 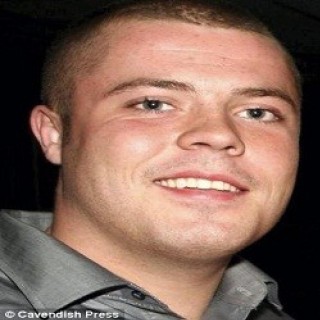